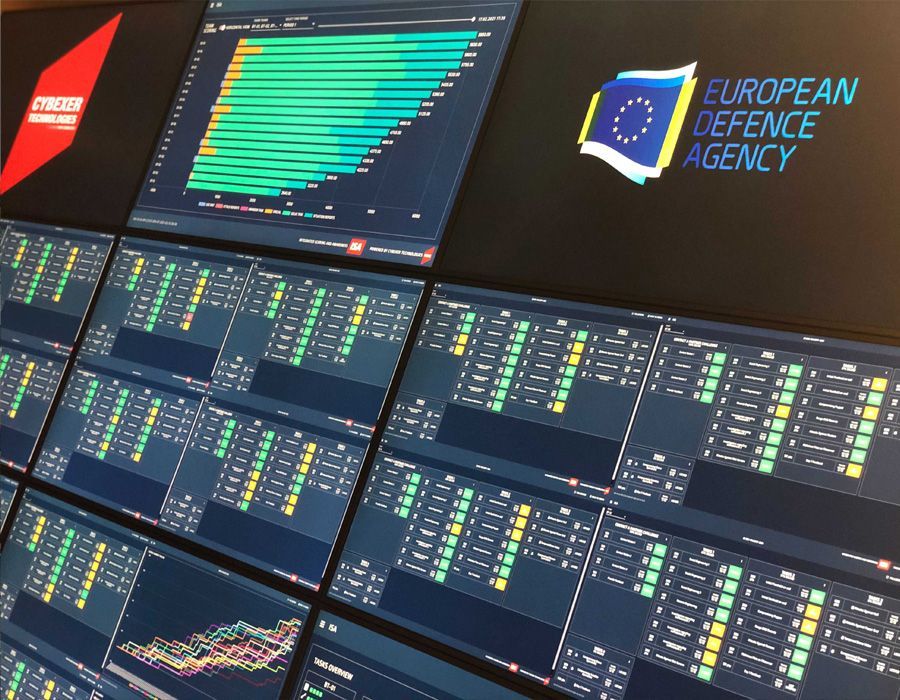 The exercise involved teams from 18 different countries and more than 200 participants, who had to detect cyber-attacks with different patterns, respond to them and protect their networks. Teams solved tasks and defended their networks in CybExer proprietary cyber range that consisted of 1,500 virtual machines.

The event was opened by Estonian Minister of Defence, Mr Kalle Laanet. According to Laanet, due to the increasing use of internet-connected devices, societies have also become more dependent on devices and networks, and this potentially increases the vulnerability of systems. "The same applies to military structures," said Laanet. "We need to work together more effectively to increase the defence capabilities of military structures against cyber incidents, and such exercises will help to advance the necessary information exchange and cooperation. I am extremely pleased that we are organizing and conducting this event on the platform created by an Estonian company," Laanet added.

The second part of the EU MilCERT Interoperability Conference, where the information obtained during the technical exercise is analysed and their impact on strategic management is assessed, will take place on 9-10. June in Lille, France.