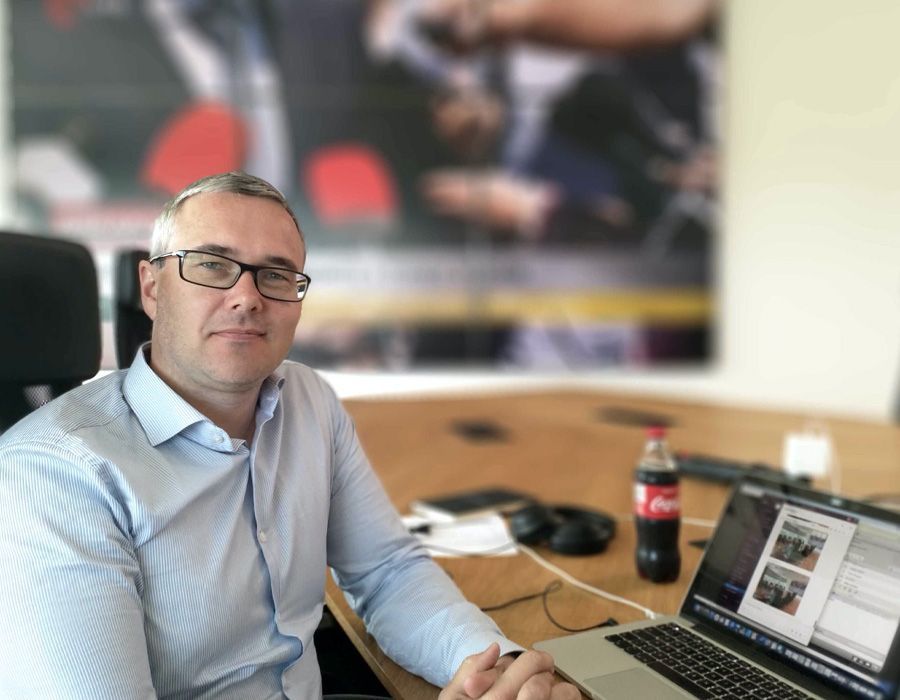 Veiko Lukmann, an experienced Estonian political operative joins Cybexer Technologies to manage CybExer Elections Interference Program. Veiko has served as a political advisor for Estonian Pro Patria party in numerous positions from 2005 to 2019. For the last 9 years in the capacity as its International Secretary and member of its communications team. He has also served as a Political Advisor to the Estonian Minister of Defence (2011-2012).

“We see increasing cyber and hybrid threats to the core electoral systems, parties and candidates who rely more than ever from IT-technologies. I am glad that Veiko joined us to make use of CybExer already existing toolset that can help to lower the multiple risks for elections,” Kivisaar added.

“I am excited to start working with CybExer professionals,” Lukmann said. “Election process and election campaign is a delicate matter – people may plan but nevertheless things may not go according to plan. Disruptions during various phases of election process can destabilize societies and we already have seen bad examples. In the online world integrity is an expensive asset – trust is hard to earn but easy to lose, little sparks can cause spectacular explosions. Election process is complicated, there are many actors with contradicting interests, often auxillary players and many procedures that have to be carried through spot-on. That is why I believe that CybExer mission to work with the election related cyber and hybrid risks is very justified and comes in time,” Lukmann added.

Veiko Lukmann´s multiple columns have been published in Estonian newspapers. He has been an invited speaker in political seminars in Azerbaijan, Georgia, Serbia, Turkey, Sweden, Guatemala and participated in numerous international political events as an Estonian representative. He is a member of board of non-profit think tank Pro Patria Institute and an active member of community.